Inside the Music Mind of Producer, Tennishu

Home > Music Interviews  > Inside the Music Mind of Producer, Tennishu 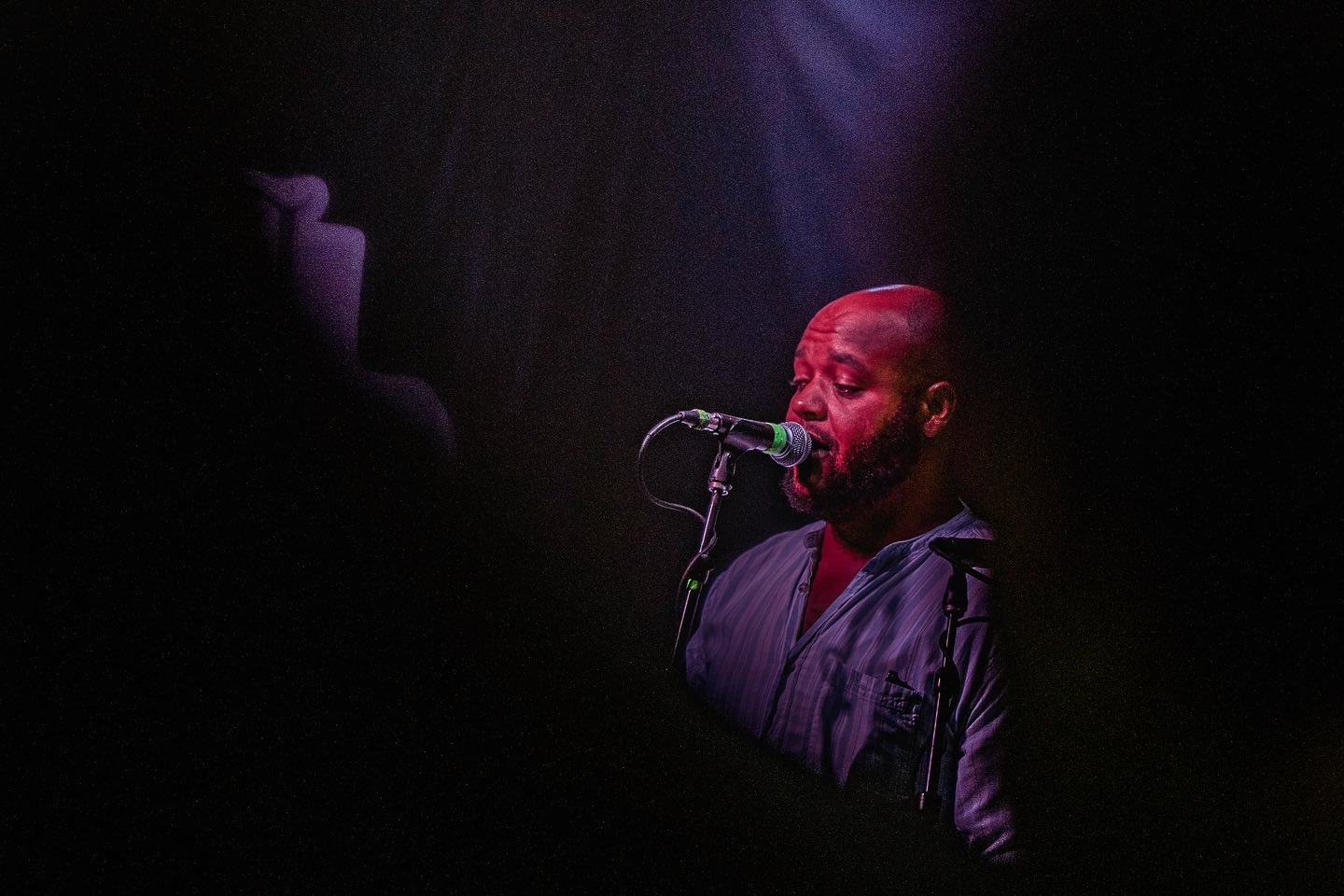 21 Jun Inside the Music Mind of Producer, Tennishu

The Music Industry is full of creative people. From the producers with the best studio equipment, to musicians on stage playing music with the best vocal mics to the artists that make the posters that the promoters use to get people to the music venues. All the different people involved in making the music industry work have skill sets to be celebrated.

For Tennishu, the skill sets are as diverse as the influences you hear in his music. Richmond VA based musician, Tennishu (Marcus Tenney), has gone from standout musician at VCU to multi instrumentalist in the emerging jazz/funk group Butcher Brown. The group’s rise has landed them on Concord Records and taken them on tour with groundbreaking saxophonist, Kamasi Washington.

With a reputation as a trumpet player, the versatility of Tennishu has allowed him to also shine as a saxophone player, lyricist, rapper and producer as well. He even has put out some impressive beats on the drumkit. Having followed Tennishu for a few years now and seeing Butcher Brown making a name for themselves, we have been excited to watch the rise of these phenomenal musicians.

We are thankful that Tennishu took the time to sit with Music Minds and let us pick his brain.

And don’t forget to scope out our last interview: Inside the Music Mind of Alex Wasily, trombonist of Dumpstaphunk

The power of affection inspired me to become a musician.

IMO, the ability to listen to the environment and respond intelligently and judiciously are the two main elements of being a musician.

Michael Jackson – Off The Wall

Roberta Flack & Donny Hathaway – Where Is The Love

One of the main elements of a great is the attention to the detail of each level throughout the process. That, to me, is also coupled with how transparent the experience is as well because it generates trust with the artist.

One element is style, another is timing. I think the biggest thing is contour of the flow of the sequence. I feel like the tracklist of a great album can only come from a true love of music.

Justin Timberlake’s “Justified” for sure. When “Señorita” hits the first chorus, everybody is getting out of their seat without a doubt.

Playing in Stockholm, Sweden with Butcher Brown. Theo Croaker played a gorgeous solo over Butcher Brown while they vamped the chords from my song “777”. Very surreal moment right there.

The biggest tip I can offer is an oldie but goodie: Learn the business first.

Learn the business first. You and everyone you are involved with will have a whole lot less headache.

MM: WHO ARE YOUR BIGGEST INSPIRATIONS OF ALL TIME AND WHAT WOULD YOU SUGGEST OF THEIR WORK FOR PEOPLE THAT ARE BEING INTRODUCED TO THEM?

Biko, Milan, Italy. La Nef, Angouleme, France. Hollywood Bowl, Los Angeles, California. Bimhaus, Amsterdam, Netherlands. To me, those are the rooms that I have played where I felt like I had to musically turn up to get my point across. I hope to be back in that feeling again.

Biko, Milan, Italy. La Nef, Angouleme, France. Hollywood Bowl, Los Angeles, California. Bimhaus, Amsterdam, Netherlands. To me, those are the rooms that I have played where I felt like I had to musically turn up to get my point across. I hope to be back in that feeling again.

The best meal I have ever had was the first meal I had in the US after Butcher’s last European tour. It felt really good to take a second and reflect on the fact that we were able to get though a successful tour and make it back home in one piece.

Shoutout to Chipotle! Stella’s Grocery and Goatacado in Richmond, VA. Little Dom’s in L.A. is lit as well.

Yes! Shoutout to Nobu Warsaw in Warsaw, Poland. My favorite hotel for sure!

I am Tennishu, music producer from Richmond, Virginia. My latest single “Good Night Remix” is streaming now and I am in the producer’s seat for my homie Dub Gottem’s album and we just released his first single “Kold feat. The Few” which is also out now on all streaming platforms.