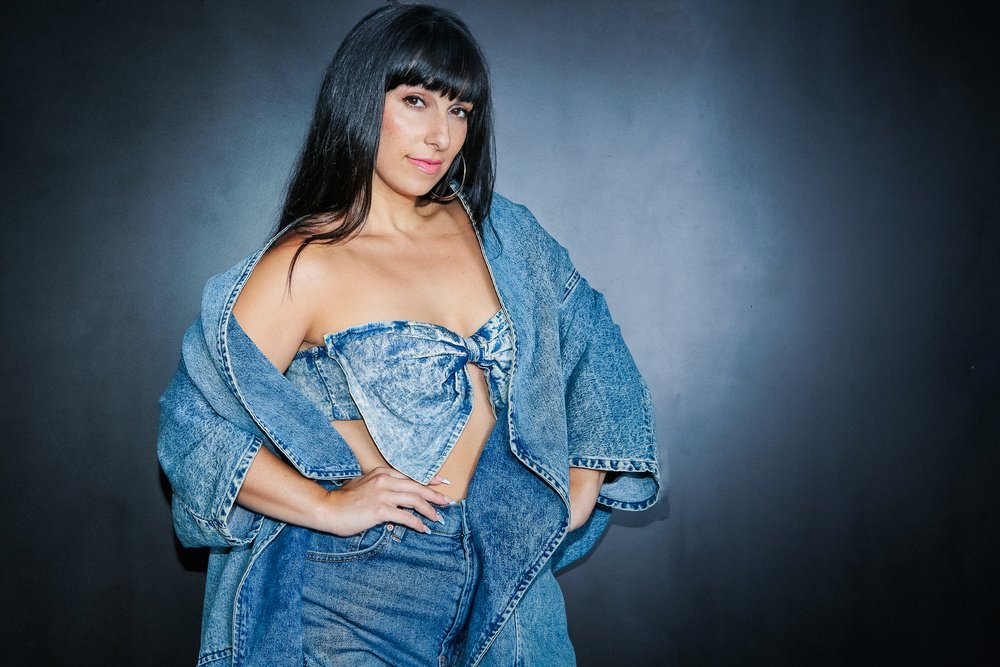 We are delighted Shira took the time to sit down with us and let us dive into her Music Mind as a professional vocalist!

In what ways has this time period put live music into perspective?

I mean, you don’t know what you got til its’s gone, right? In so many ways, over the past 4 months we have seen how art brings people together and HEALS us. Especially now, live music is necessary in that way.

In what ways has music helped get you through tough times?

Music is therapy for me, both by experiencing it from an outside source and in creating it myself. It transports me to a spiritual place where I can really look within myself for answers and for comfort. For me, it’s the most potent anxiety reliever out there.

WHAT MAKES BEING A SINGER DIFFERENT THAN OTHER MUSICIANS?

Your instrument is your body. It is all within you. Instrumentalists have a seperate entity that they channel their expression through. Vocalists have a more literally visceral connection to their instrument, which is a blessing and a curse. A blessing because I believe the sound of a human voice can resonate and express emotion in a more profound way than any instrument can by virtue of it being produced by a living being. And a curse, because there is no escaping it. You cannot put your instrument away in its case after the gig, which is why vocal health is a lifelong challenge for singers.

WHAT WORDS OF ENCOURAGEMENT WOULD YOU HAVE FOR SOMEONE LEARNING HOW TO SING?

I would tell them to sing as much as they can, as often as they can because your voice is a muscle that you need to train and work out just like any muscle in your body. You gotta get those reps in. And I would also encourage them to find their own true, authentic voice, rather than try to sound like someone else. No one else in the world can sound like you, so be the best you that you can possibly be.

*Also check out our Album Interview with Shira Elias!

Female musician, Shira Elias, finds her voice in the space where soul, pop, and R&B collide. This spring, Shira welcomed her debut solo endeavor, GOODS the EP, under her latest project, Shira Elias’ Goods & Services. With funk band, Turkuaz, Shira has recorded six records and played shows across the globe at legendary venues and festivals like San Francisco’s The Fillmore, Red Rocks Amphitheater in Colorado, The Blue Note Tokyo, Bonnaroo, and New York’s Terminal 5. Alongside a plethora of noteworthy achievements, the group has opened for George Clinton and Parliament Funkadelic, and worked with Jerry Harrison and Adrian Belew of The Talking Heads. Shira Elias’ Goods & Services is the vocalist’s first solo venture into this arena of self-identity, seeing the artist collaborate with producer and musical partner MEGA, to offer up a series of songs that are deeply personal, decidedly honest, and undeniably unique.

The concept of the EP was to encapsulate my experiences and “the goods,” so to speak, that I gained and lost during my life spent enveloped in NYC. It acts as a love letter to both the city and my younger self. Without a doubt, NYC is the other central character of GOODS. It is such a part of me and who I am that it inevitably showed its relentless, colorful heart on each track. The swag and the soul of that city is undeniable. I hope that this collection of songs will prove the most heartfelt introduction to the artist that is Shira Elias. I hope that after listening to my music, everyone feels like they know who I am and what I’m about a little more. And, of course, that they grooved their asses off.