Album Interview with Shira Elias of Turkuaz: The Debut of “Goods”

Shira Elias is known for her color coordinated style and her powerful vocals with the band Turkuaz.  Over the past few years the Jam and Funk communities have watched Shira step out from behind the microphone with Turkuaz as she has been leading star studded bands through her original material, packing venues around New York City.

While the music world has come to a halt on the touring and live concerts, musicians are currently releasing music at record rates.  One of the albums was released by our friend Shira Elias.

We sat down with Shira to discuss her new album, “GOODS” 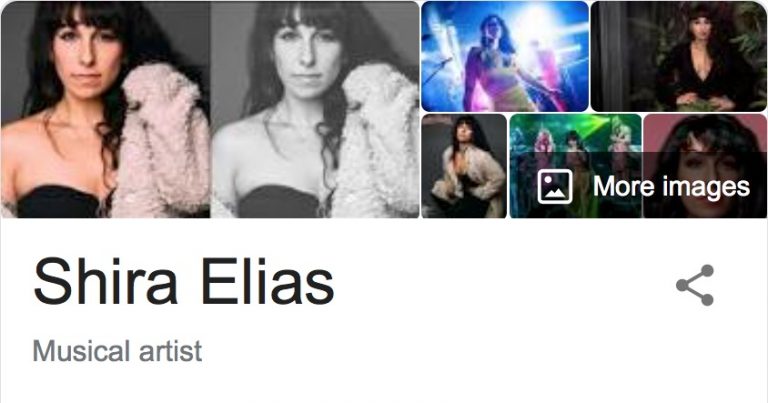 With “Goods” being your first solo release, how did you approach it differently than your work with Turkuaz?

“I really wanted this first solo venture to tell a story of who I have become over the last 10 years, both personally and artistically. It’s been a decade filled with so much growth, adventure, highs and lows, and it was important to me that the music reflect that. That’s why the EP jumps around stylistically from R&B to funk to soul. The intention was a sonic journey. It’s a representation of all of me. Being open to creating new sounds and collaborating with MEGA (producer and musical partner) helped me jump into this arena of self-identity head first, and reveal a multitude of sides of myself that, actually, may not have been seen publicly before. I’ve been in front of so many people who have seen me one way for so long, I was so ready to show everyone more.

The process itself of writing GOODS was like expressing years of emotions and experiences that were bubbling inside of me and needed to be released. I feel so fortunate for the experience because sharing my own uninhibited ideas and music with the world has been as equally an integral part of my growth as a human, as has living the actual experiences. And I can’t wait to show so much more.

The concept of the EP was to encapsulate my experiences and “the goods,” so to speak, that I gained and lost during my life spent enveloped in NYC. It acts as a love letter to both the city and my younger self. Without a doubt, NYC is the other central character of GOODS. It is such a part of me and who I am that it inevitably showed its relentless, colorful heart on each track. The swag and the soul of that city is undeniable. I hope that this collection of songs will prove the most heartfelt introduction to the artist that is Shira Elias. I hope that after listening to my music, everyone feels like they know who I am and what I’m about a little more. And, of course, that they grooved their asses off.”

“I would probably share the first track off of the EP, Vulnerability. It’s the first song I wrote with my partner, MEGA, for this project and also the first song that we recorded in the studio. When we first went in to create the EP I really wasn’t sure what my solo artist voice was going to be like. I knew I had something to say but was pretty scared to find out what it was. After we laid down this song I had the confidence I needed to make something true and genuine. I really was (and am) still working on my vulnerability.”

How is this different than your experiences with Turkuaz?

“Well, being in a band with 9 people you have to figure out which piece of the puzzle you are and contribute to best support that role. It’s a huge train with many parts, of which I am one. With this solo endeavor, I get to design the entire puzzle and decide how I want all the pieces to fit together. It’s a whole different experience on stage and off.”

In your opinion, where are the lines (if any) between jam band, funk and soul music?

Do you think any of these songs could be heard on a Turkuaz tour?

Who knows? I would love to do a Goods & Services tune with Turkuaz. That would be a lot of fun. We shall see…