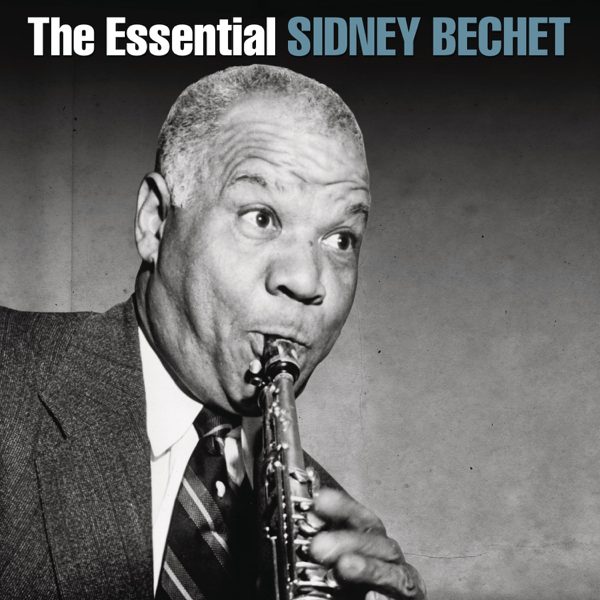 Sidney Bechet is a pioneer of the clarinet and of jazz itself. He was contemporaries with Louis Armstrong in New Orleans and just as much of an innovator on his instrument. Originally a clarinet player, Bechet found the soprano saxophone while touring in London and discovered a new sound with more power behind it. So much of the recorded material we have from Sidney Bechet is on soprano saxophone. But since we’re here to talk about clarinet, we won’t hold that against him.

I was hesitant to include a compilation album in my top ten list but it’s really more about the player than anything. This album covers a wide range of his career and definitely has some clarinet highlights sprinkled in. Whichever horn we hear him on, Sidney Bechet plays more personality in one note than most musicians could hope to convey in a lifetime. A true innovator on the clarinet, Bechet demonstrates his expressive way of playing all over this album with growls, bends and scoops. He is also a master of arpeggios with multiple notes flying out of his horn at faster tempos.

On “Sweetie Dear,” Bechet is nothing short of amazing on clarinet. Immediately following the melody, he kicks off the next section with a few bars of acapella clarinet. It’s a serious flex of chops with his command of the instrument, melody and harmony.  Throughout the album you can hear Bechet’s signature wide vibrato and boisterous wails.

“Characteristic Blues” is a stand out track to me. Right at the top of song, the trill of Sidney Bechet is unapologetic and unforgettable. My favorite part of the song is in the middle of his solo. The band kicks into double time and Bechet plays a riff with a lively bounce that won’t let me not move my body. It only happens for a moment but it’s such a joyful swing that it sticks with me long after I hear it each time. Sidney Bechet is a national treasure and will forever be remembered as one of the greatest of all time.