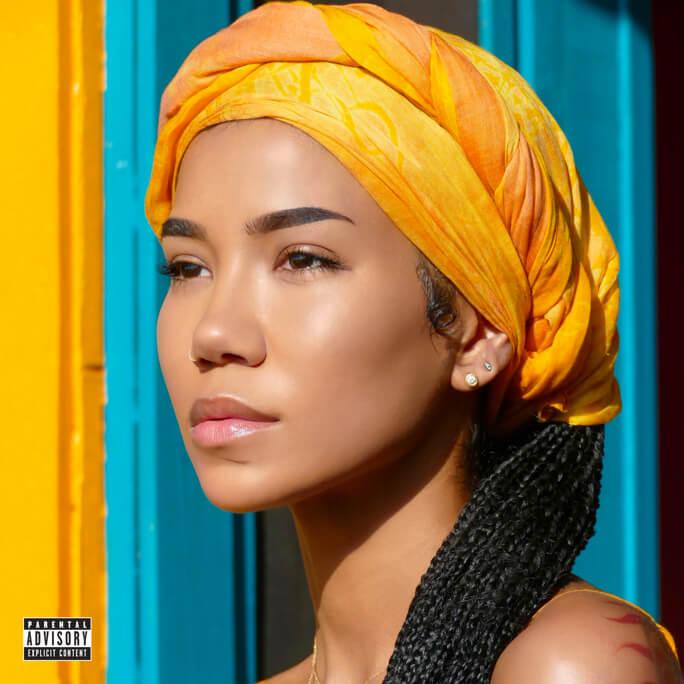 The massive album features an impressive 20 songs that are stylistically tied together with her freestyle approach that centers around the traditional sounds of Hawaii where Chilombo was recording. Rarely does an R&B album laced with guest rappers feature singing bowls, but not only does Chilombo make use of obscure tranquil instruments, but it achieves the desired vibe without getting carried away in over production.

With 3 Grammy Nominations for Album of the Year, Best Progressive R&B Album and Best R&B Performance for the single “Lightning & Thunder” the Jack Kerouac, stream of conscious approach to writing and recording proved to a legitimate approach to writing.

The low key vibe that is the undercurrent of the album creates a soundspace that allows the personal reflective lyrics to stand out in a very impactful way. Whether it is tracks like the hit single “Triggered” that seem to take aim at Aiko’s ex-boyfriend Big Sean (which Aiko denies) and “Pussy Fairy” that likely reflects the more enjoyable aspect of her last relationship or tracks like “Happiness Over Everything (H.O.E.) and “None of Your Concern” there is common theme of spirituality and sexuality that permeates through the entire album.

While this album is certainly worthy of it’s Grammy nominations and an inspirational album in terms of succeeding in taking an outside-the-box approach, the album does seem to drag on as you close in on the end of the 20 song behemoth.  Perhaps the overindullgent albums are a sign of things to comes in a world driven by streaming singles.