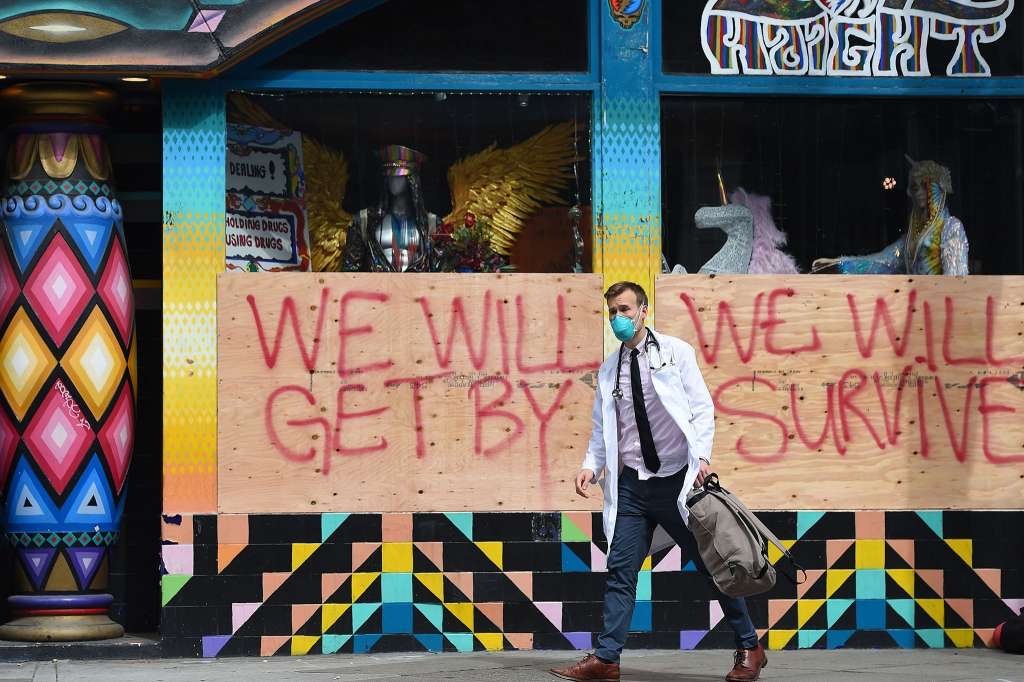 One of the highest grossing touring acts in the country has officially thrown in the towel on their hopes of having a summer tour in 2020.  With a blend of concern for their fanbase and the unlikely notion that large gatherings will be permitted by the summer, Dead and Company.

In a statement from the band on released on social media, the band decided to cancel the tour instead of postponing stating “…want to provide you, the fans who’ve been hit hard financially during this difficult time with your money back,” offering their fans a full refund.

The effects of the coronavirus hit the entertainment industry first and will likely be the last industry to get back to normal.  While cities and states grapple with their timelines to reopen the economy and the process that will be implemented, it is clear that large gatherings of people will be the last bridge to cross in the attempt to get life back to normal.

It is anticipated that a number of bands will be following suit in weeks to come.  There is hope for small gathering events and potentially outdoor events, so don’t lose all hope for live music in 2020.  Ultimately, the music scene is nothing with out fans, so protecting the well being of music fans and everyone for that matter is the most important thing to consider at this time.